A bee colony presents itself

In Slovenia we foster our indigenous Carniola bee breed (Apis mellifera carnica Poll.), which lives in a community we refer to as bee colony. A colony consists of one queen (fertile female), 15.000 to 70.000 worker bees (unfertile females) and from 100 to 1000 drones (males) in swarming season.

The role of the queen is to lay eggs and create offspring. At the height of its life cycle it lays from 1000 to 1500 eggs on a daily basis. The worker bees bring nectar, pollen and water to the hive and complete all other tasks within it. The role of the drones is to impregnate the queen and to heat the bee nest. The worker bee`s life-span during the season is only 4 to 6 weeks and 4 to 6 months during the winter. The queen can live up to 5 years, while the drones live in the colony only during the swarming season.

The bee colony lives in a beehive (bee tree) on combs it builds by itself. In order to develop properly it requires honey, pollen and water. During the year an individual colony needs approximately 50 to 80 kg of honey and 20 to 40 kg of pollen for its survival. 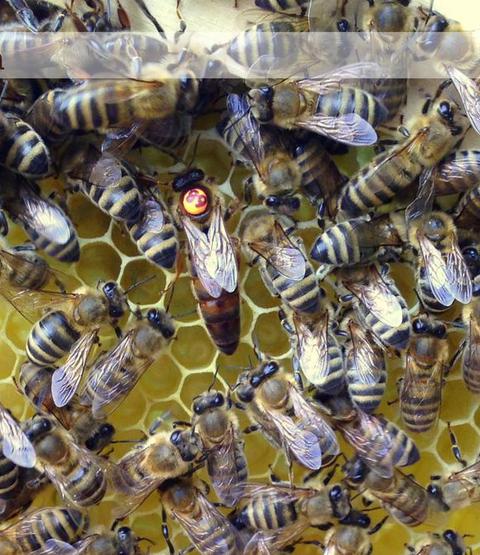 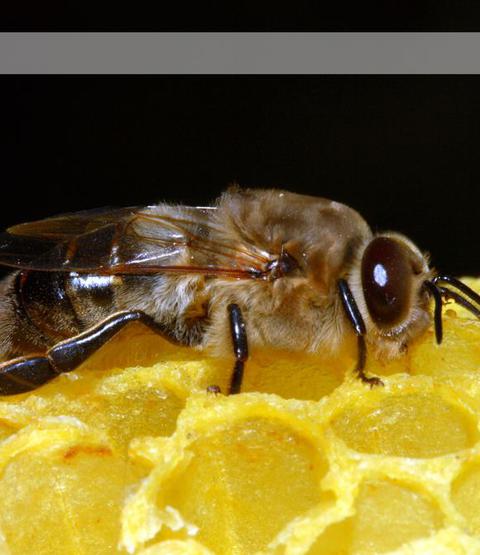 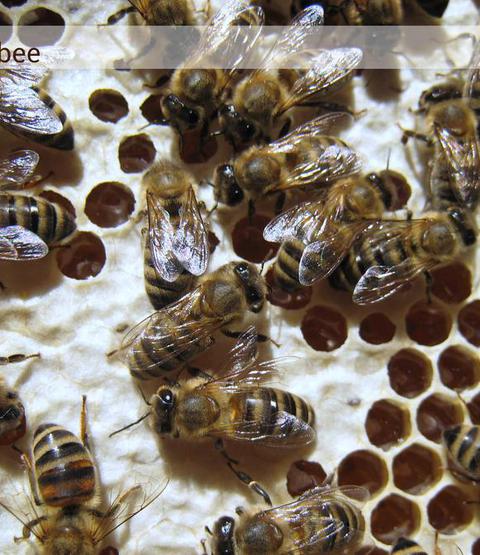